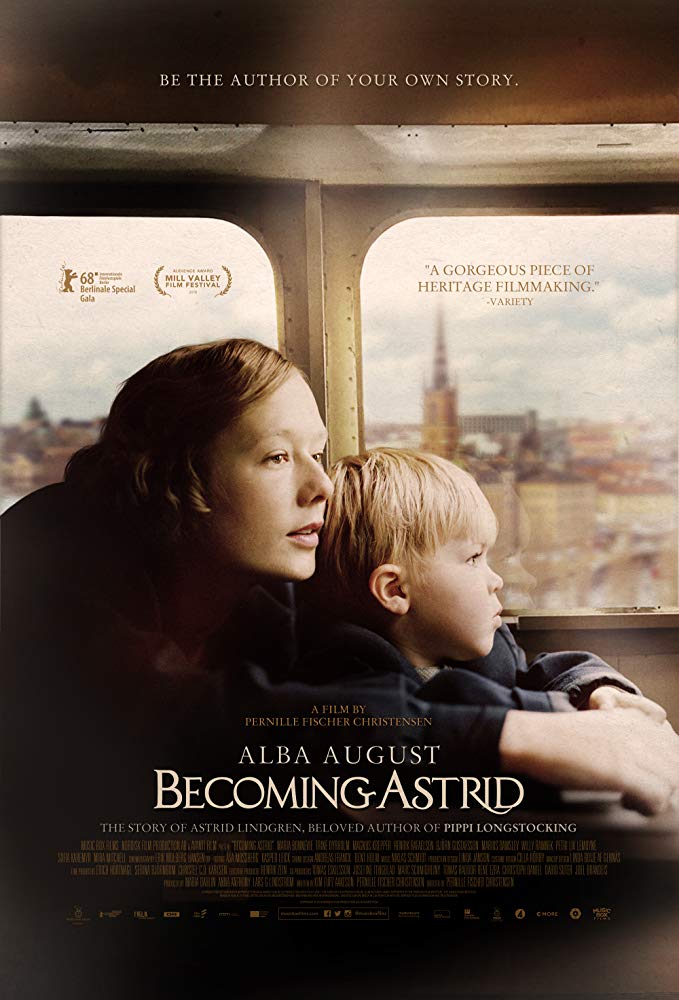 in partnership with LSU Screen arts and LSU Libraries

“Getting kids excited about films with subtitles can be a challenge, but this one is worth the trip, as long as viewers understand who Astrid will eventually become and why she's significant.” – Common Sense Media