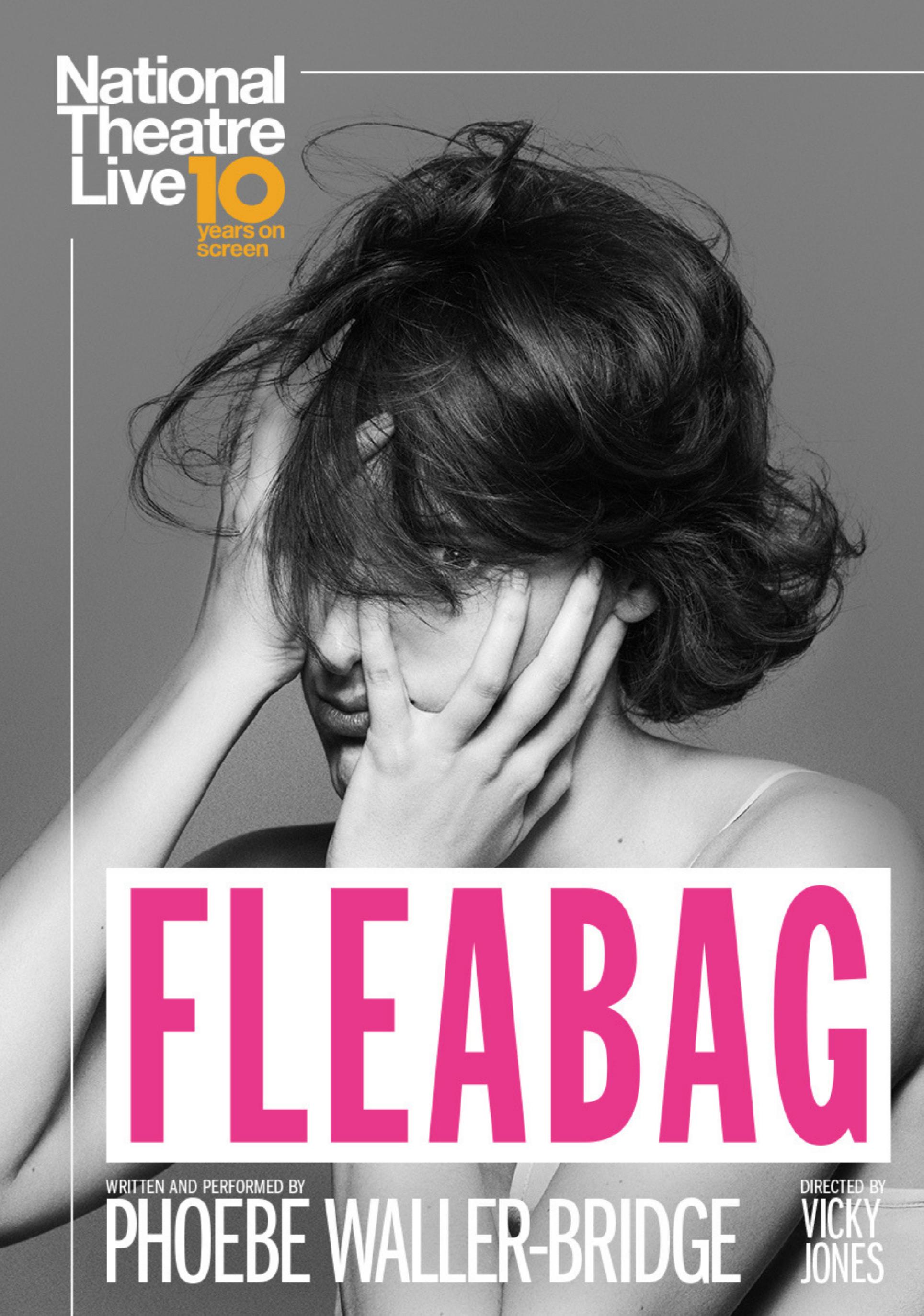 THIS IS A SCREENING OF A TAPED PERFORMANCE presented by ByExperience

Performance recorded at London’s West End. Written and performed by Phoebe Waller-Bridge (Fleabag, Killing Eve) and directed by Vicky Jones, Fleabag is a rip-roaring look at some sort of woman living her sort of life. Fleabag may seem oversexed, emotionally unfiltered and self-obsessed, but that's just the tip of the iceberg. With family and friendships under strain and a guinea pig café struggling to keep afloat, Fleabag suddenly finds herself with nothing to lose. Playing to sold-out audiences in New York and London, don’t miss your chance to see this ‘legitimately hilarious show’ (New Yorker).