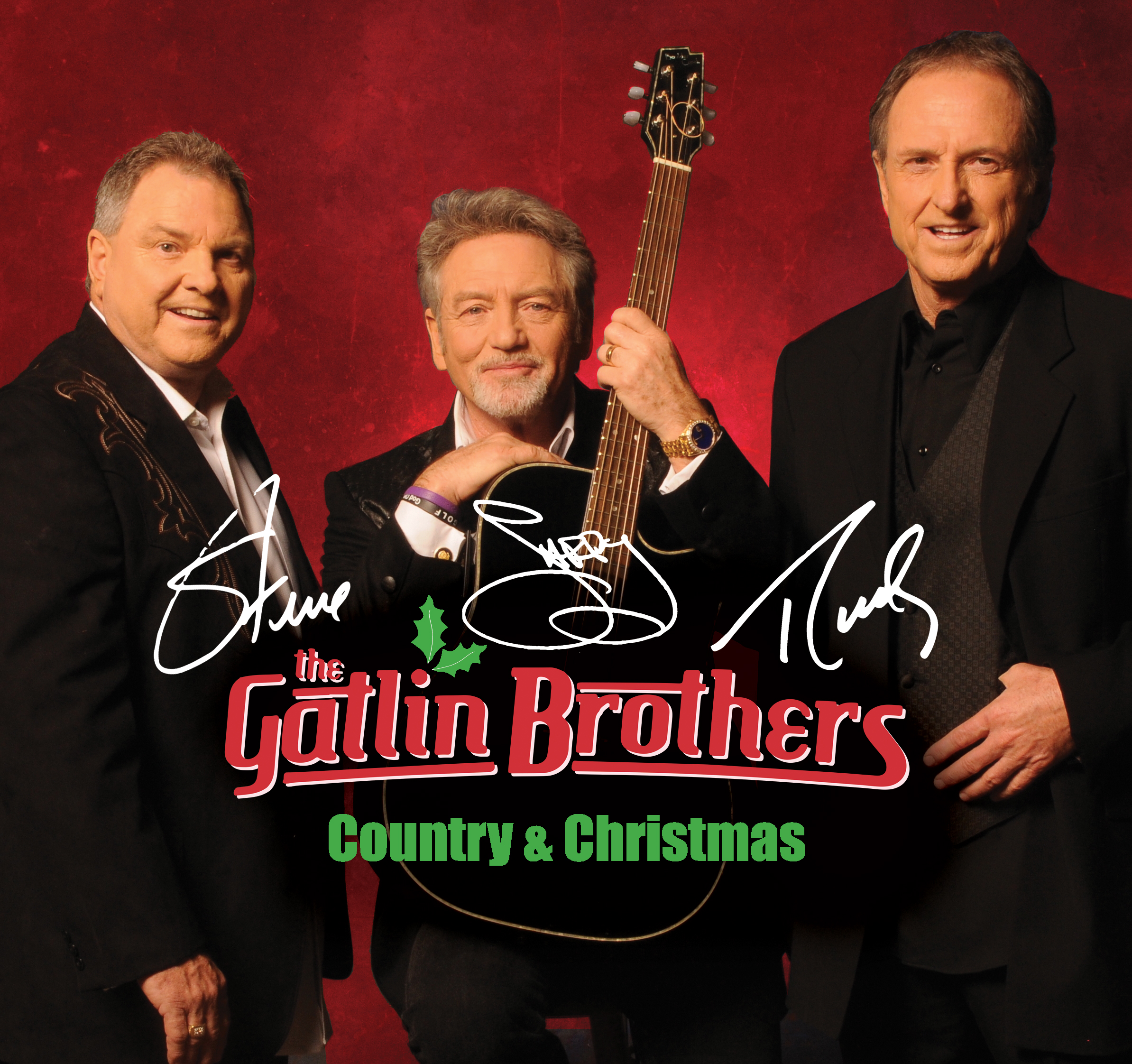 Larry, Steve & Rudy: The Gatlin Brothers area Grammy Award-winning trio who have dazzled audiences for more than sixty years with a lifetime of noteworthy achievements in their storybook career. 2019 marks the 40th anniversary of their multi-award winning single “All the Gold in California”.