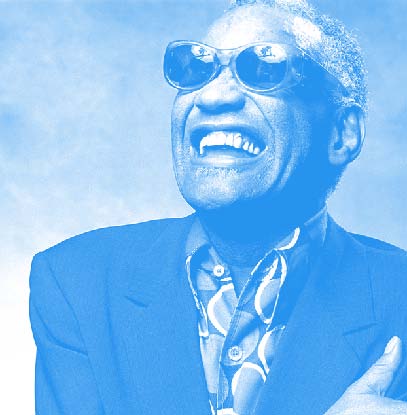 Georgia on My Mind

Georgia on My Mind

Georgia on My Mind- Celebrating the Music of Ray Charles

Masks are welcome, but not required in all Manship Theatre Spaces.