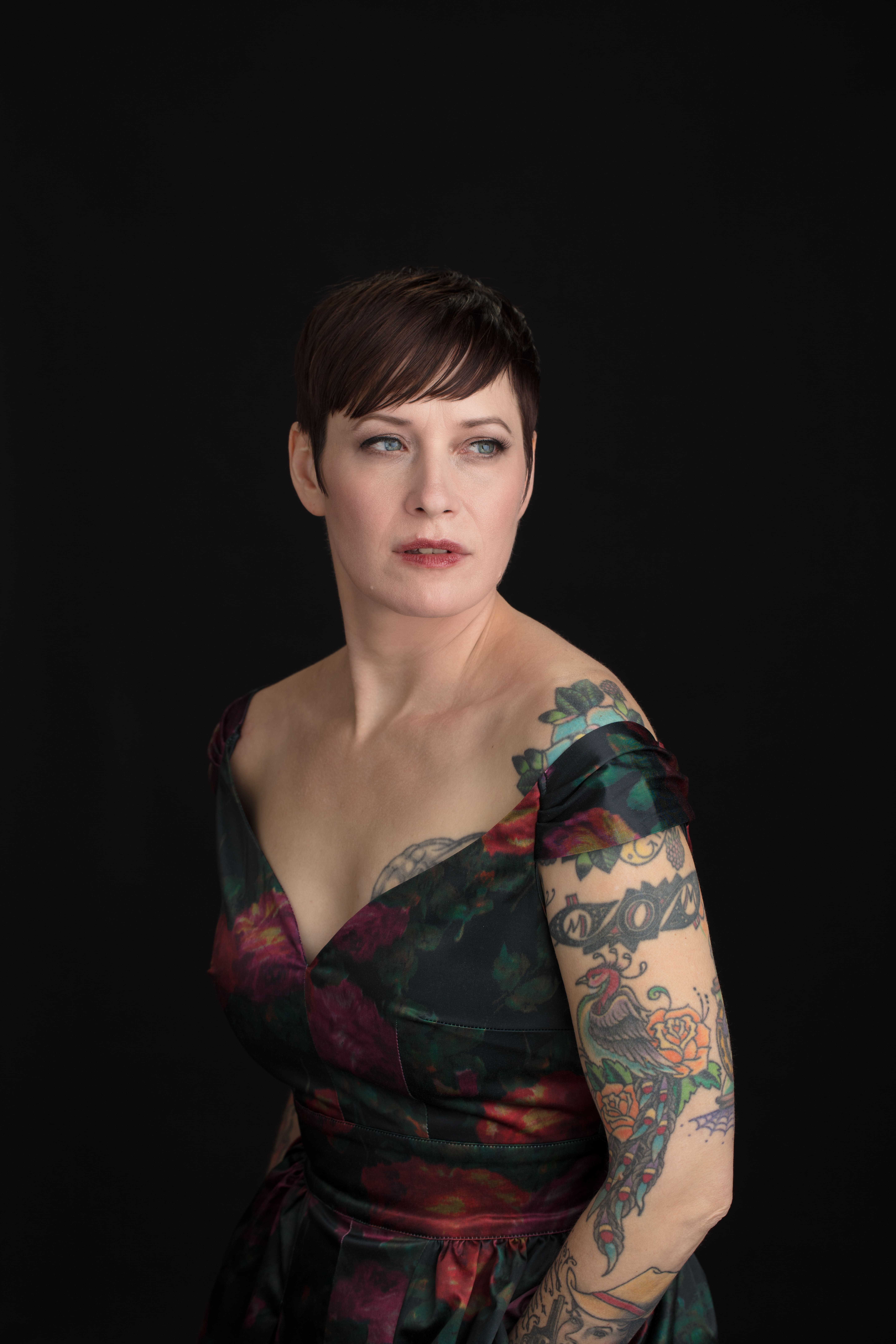 Tickets on sale to members January 19th at 10:00AM

When the band formed in 2004, Gal Holiday and the Honky Tonk Revue were at the vanguard of New Orleans’ now-thriving country scene, and they’ve remained in a league of their own ever since. Combining evocative songwriting and impeccable musicianship, their dance hall show and infectious energy on stage have earned them their place in the upper echelon of local favorites and helped grow an avid fan-base of two-steppers around the world.

“The Gal” is Vanessa Niemann, an Appalachian-born songstress who has lent her powerful voice and magnetic stage presence to various musical projects in New Orleans and around the country. Over the years, the Revue has counted among its ranks some of the finest musicians in the region. The current roster boasts guitarists Matt Slusher and Justin LeCuyer in addition to drummer Rose Cangelosi, and upright bassist Corey McGillivary, all excellent songwriters and singers in their own right, adding tight harmonies to the sound.

These multi-time Big Easy and Best of the Beat Award recipients have shared the stage with Willie Nelson, Marcia Ball, Blind Boys of Alabama, and countless others. 2018 was their eleventh year appearing at the New Orleans Jazz and Heritage Festival, packing the Gentilly Stage where Lyle Lovett would perform later that day. Their albums have reached as high as third on the FAR Charts (Freeform American Roots Music) and the top 100 on the AMA Charts (Americana Airplay, Americana Music Association.)

Armed with this kind of versatility and an ever-growing body of original material, they put on a show that never gets old, delighting rowdy dancers, buttoned-down diners, and new-to-country music listeners alike. New Orleans may be most closely associated with Jazz and Funk, but Gal Holiday and the Honky Tonk Revue prove that the city celebrates its musical diversity with enthusiasm.