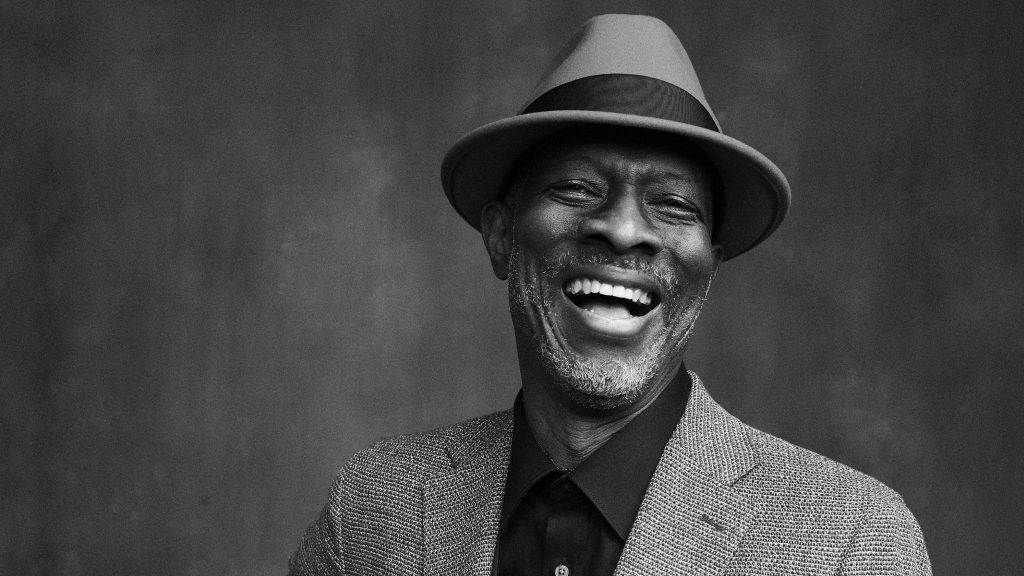 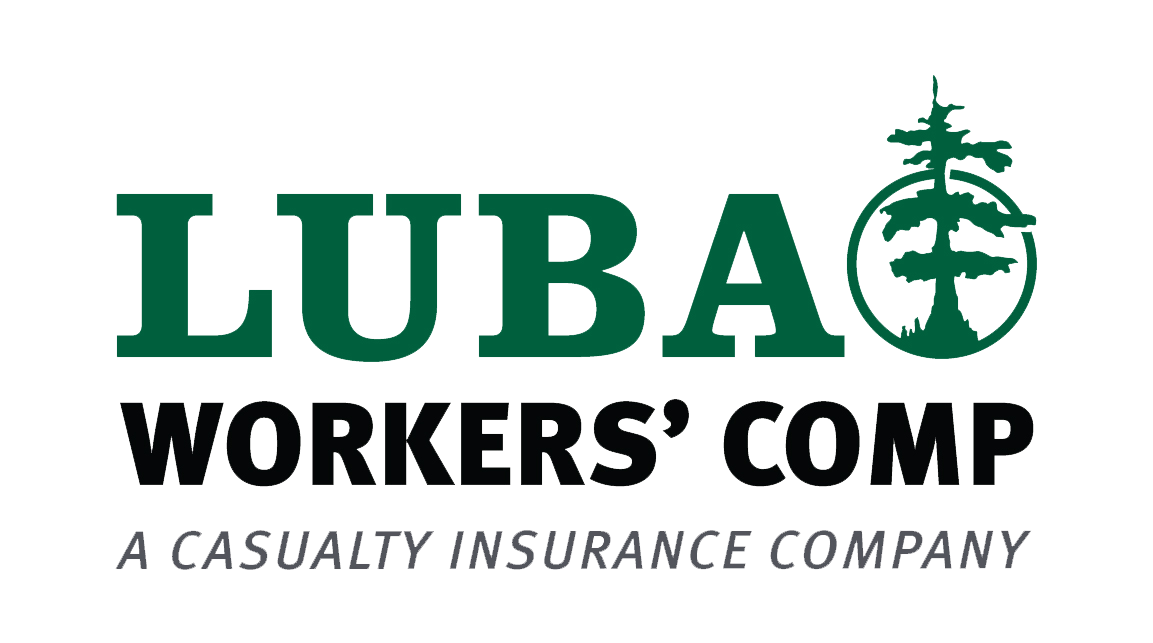 It all took off for Keb’ Mo’ in 1994 with the self-titled release under his newly coined Keb’ Mo’ moniker, and over the years, he has proven that the is a musical force that defies typical genre labels. Album after album, 14in total, garnered him 4 GRAMMY awards and a producer/engineer/artist GRAMMY Certificate for his track on the 2001 Country Album of the Year, Hank Williams Tribute – Timeless.He has received 11 GRAMMY nominations, in total, including Country Song of the Year for “I Hope,”co-written with The Dixie Chicks, and 3 alone for his 2014 self-produced release, BLUESAmericana including AmericanaAlbum of the Year. Keb’ has also been awarded 11 BluesFoundation Awards and 6BMI Awards for his work in TV & Film.

Alicia Michilli is a R&B /Soul artist from Detroit, MI. Most widely recognized for being in the top ten on popular national television show, AMERICA’S GOT TALENT, this Nashville transplant is fresh off the road opening for Grammy winning Taj Mahal and Keb Mo on their 2018 TajMo tour. She's also opened for artists such as Andra Day and Nelly. Alicia was raised on Detroit Motown sounds, the influences of which are undisguised in her music. A tiny thing, standing at only 5 feet tall, her astoundingly powerful vocals often come as a welcome and unexpected surprise to those hearing her for the first time. Her voice is often compared to Grace Potter, Aretha Franklin, Adele and Amy Winehouse. In her eight years in Nashville she has gained the attention and support of many fellow writers and performers, many of whom are featured on her brand new EP, “Letters From The Edge.”

STREAM "LETTERS FROM THE EDGE"