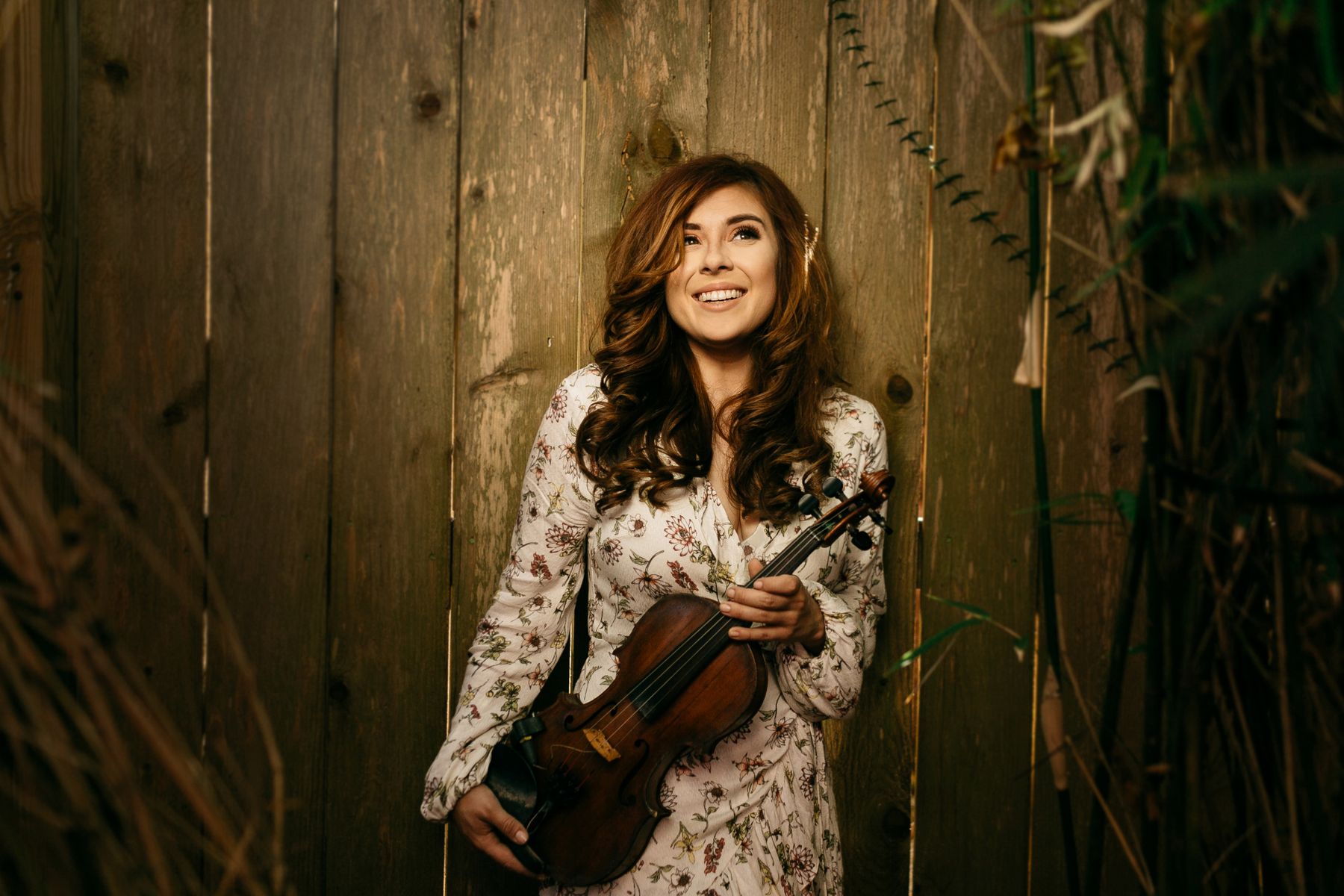 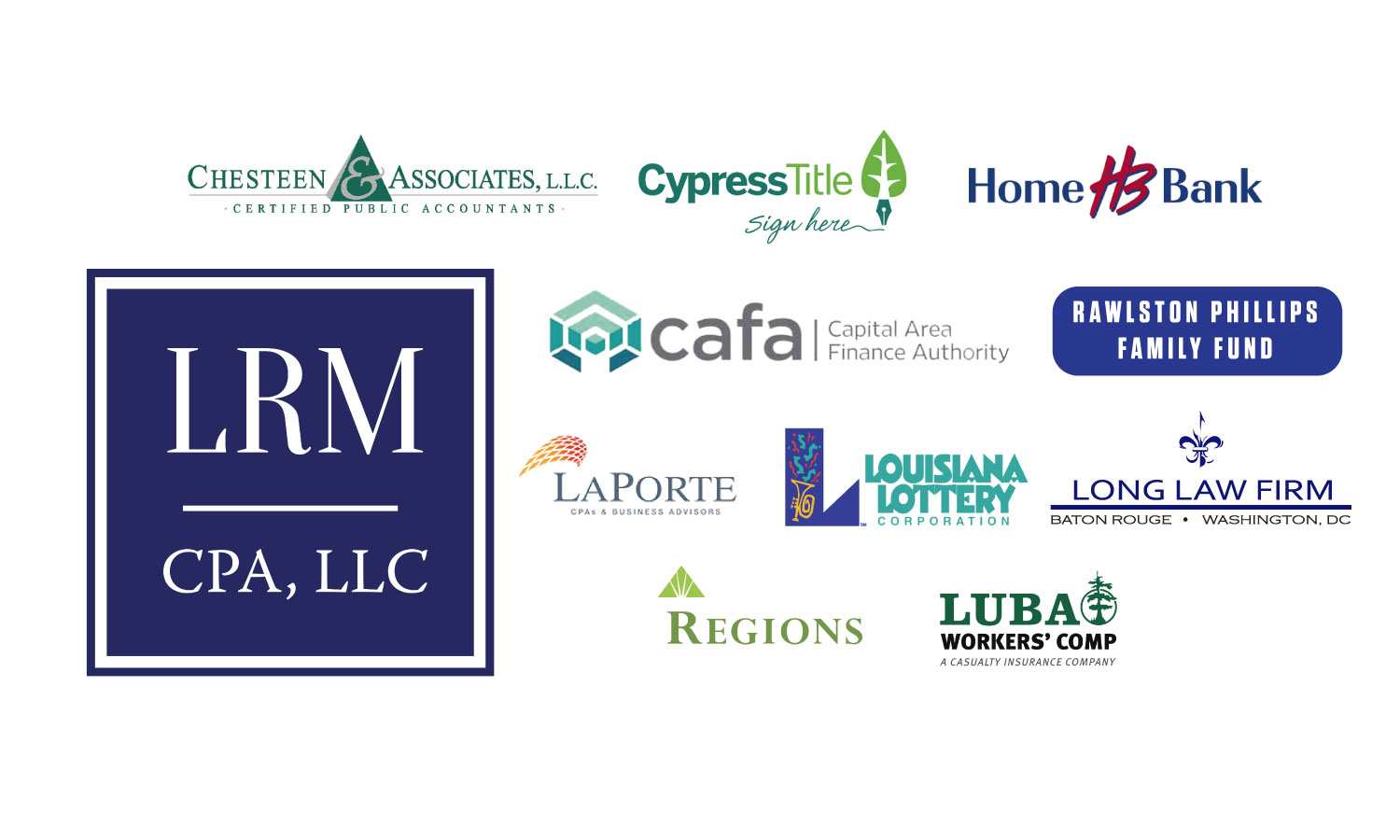 Tickets on sale to Platinum and above members March 9th at 10:00 AM

Tickets on sale to remaining member levels March 12th at 10:00 AM

Music has been engrained into Shaw’s world for as long as she can remember. That exposure greatly paid off as the Louisiana-raised musician has carved out her place
in Cajun culture, and has become one of the most recognizable brands in Louisiana music. From national appearances on the Dick Clark's New Year's Rockin' Eve, the Today Show's Roker-thon and the Rosie O’Donnell Show, to a once in lifetime performances with Cyndi Lauper, Shaw's magnetic presence helped her to build an extraordinary following of fans and supporters. Younger fans look up to Shaw for her pristine fiddling skills and sassy sense of style, while order fans respect her strong work ethic and sincere sensibility, but audiences of all ages agree that Shaw’s musical talent and appealing personality give her a special flair and make her an incredible representative of Louisiana’s melting pot of music.

Shaw works extremely hard to give her fans the best she has to offer, and her passion for her craft has been recognized with prestigious honors and awards throughout her career. The local artist has received dozens of honors including the Big Easy Award for Best Female Entertainer, Louisiana Music Hall of Fame Future Famer, Offbeat Magazine’s Best of the Beat Singer/Songwriter of the Year and many, many others. In the past, she has also collaborated with Grammy award-winning musicians, such as Chubby Carrier, and renowned songwriters, including Matthew Gerrard, to give her fans a superior way to experience Louisiana-rooted, world-class music.