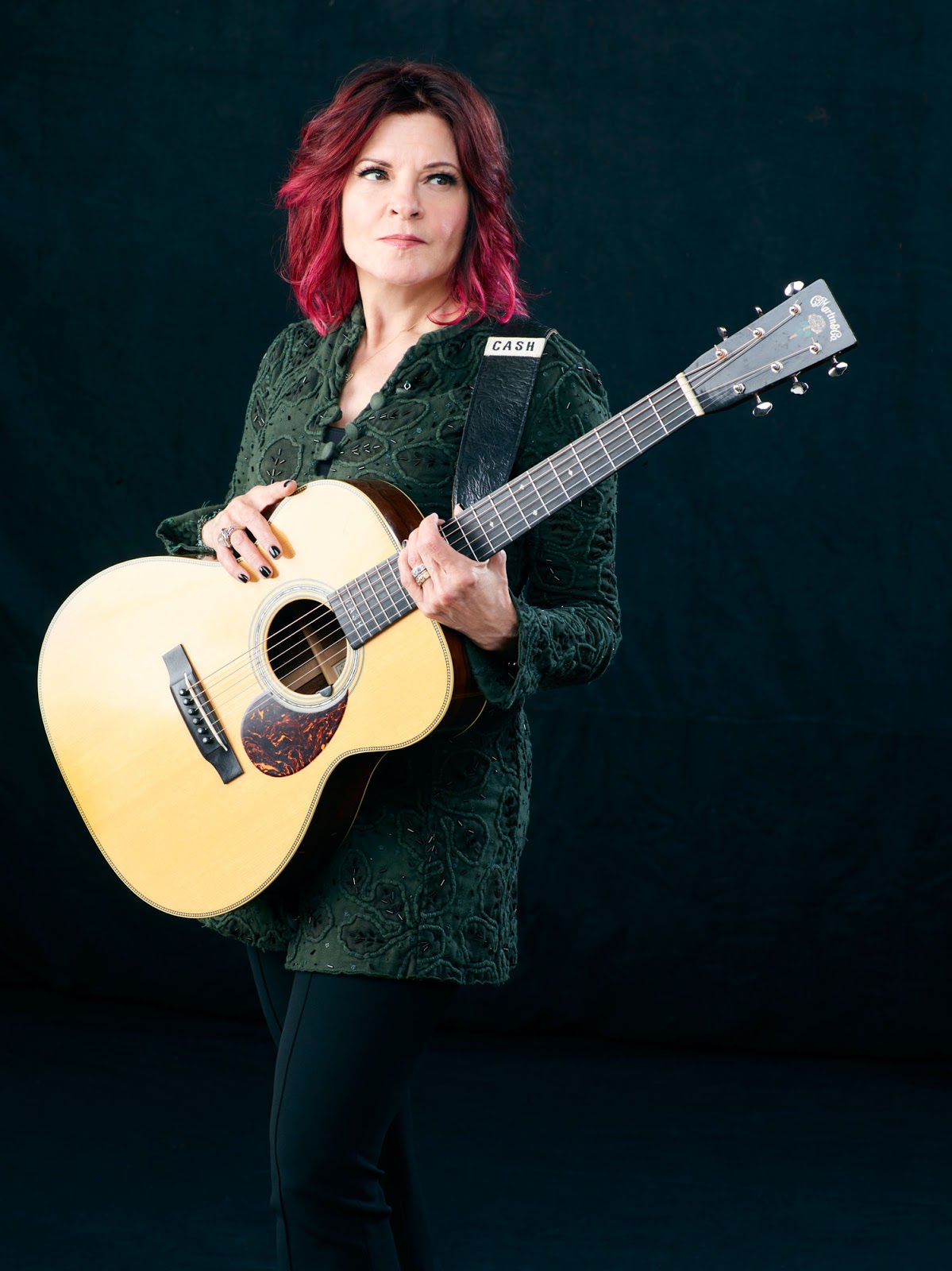 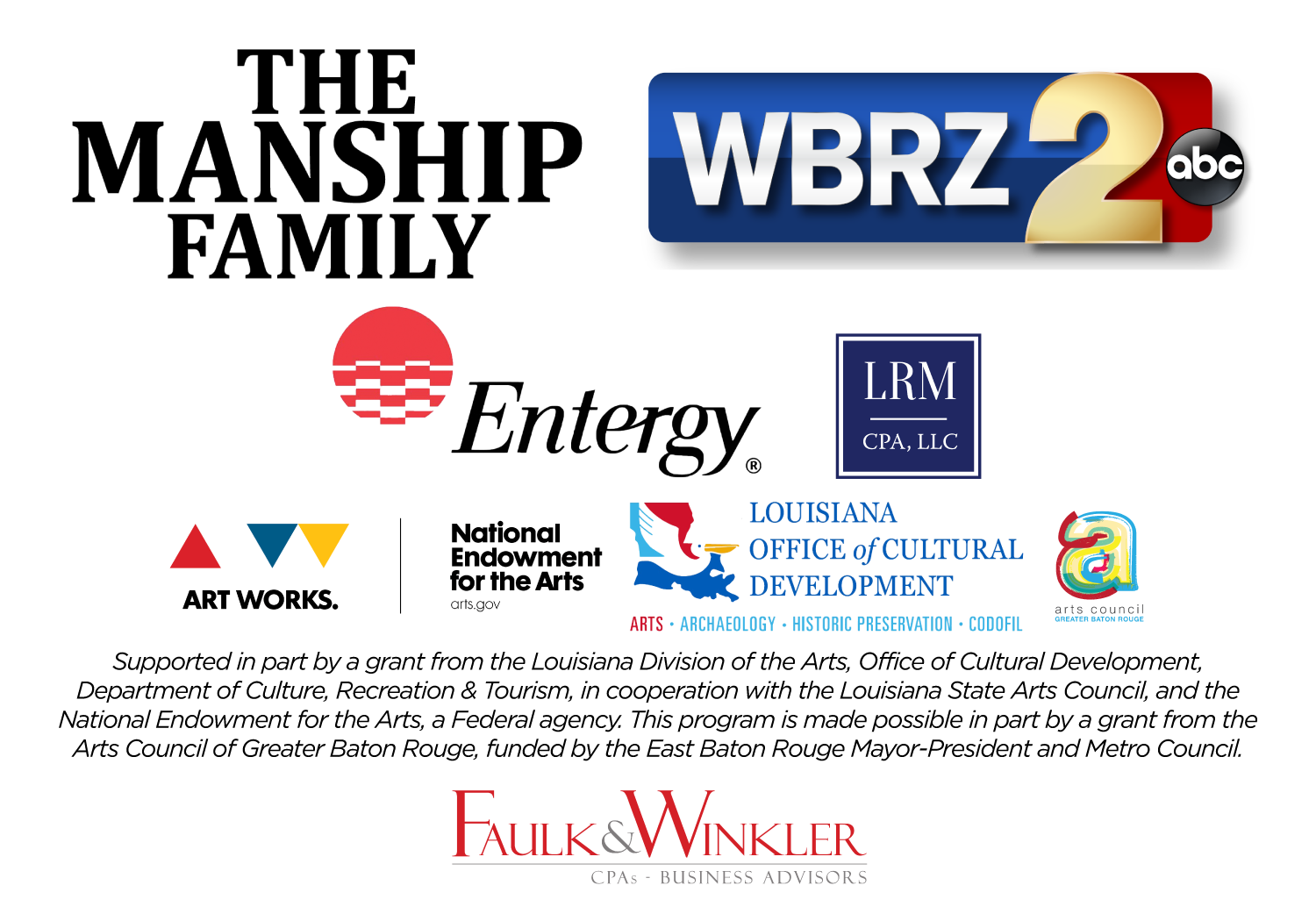 Mark your calendars, and stay tuned for our announcement when tickets are on sale!

Roseanne Cash, one of the country’s pre-eminent singer/songwriters. Rosanne Cash has released 15 albums of extraordinary songs that have earned four GRAMMY Awards and nominations for 11 more, and is also an author whose four books include the best-selling memoir Composed, which the Chicago Tribune called “one of the best accounts of an American life you’ll likely ever read.” Her essays have appeared in The New York Times, Rolling Stone, the Oxford-American, the Nation and many more publications. In addition to continual worldwide touring, Cash has partnered in programming or served as artist in residence at Carnegie Hall, Lincoln Center, San Francisco Jazz, the Minnesota Orchestra and The Library of Congress. Rosanne has received four GRAMMYs and twelve GRAMMY nominations, among other awards and accolades, including an honorary doctorate from Memphis College of Art. Her 2009 album, The List, won the Americana Music Award for Best Album of the Year and was a critical and commercial success.

Tickets will be at registration