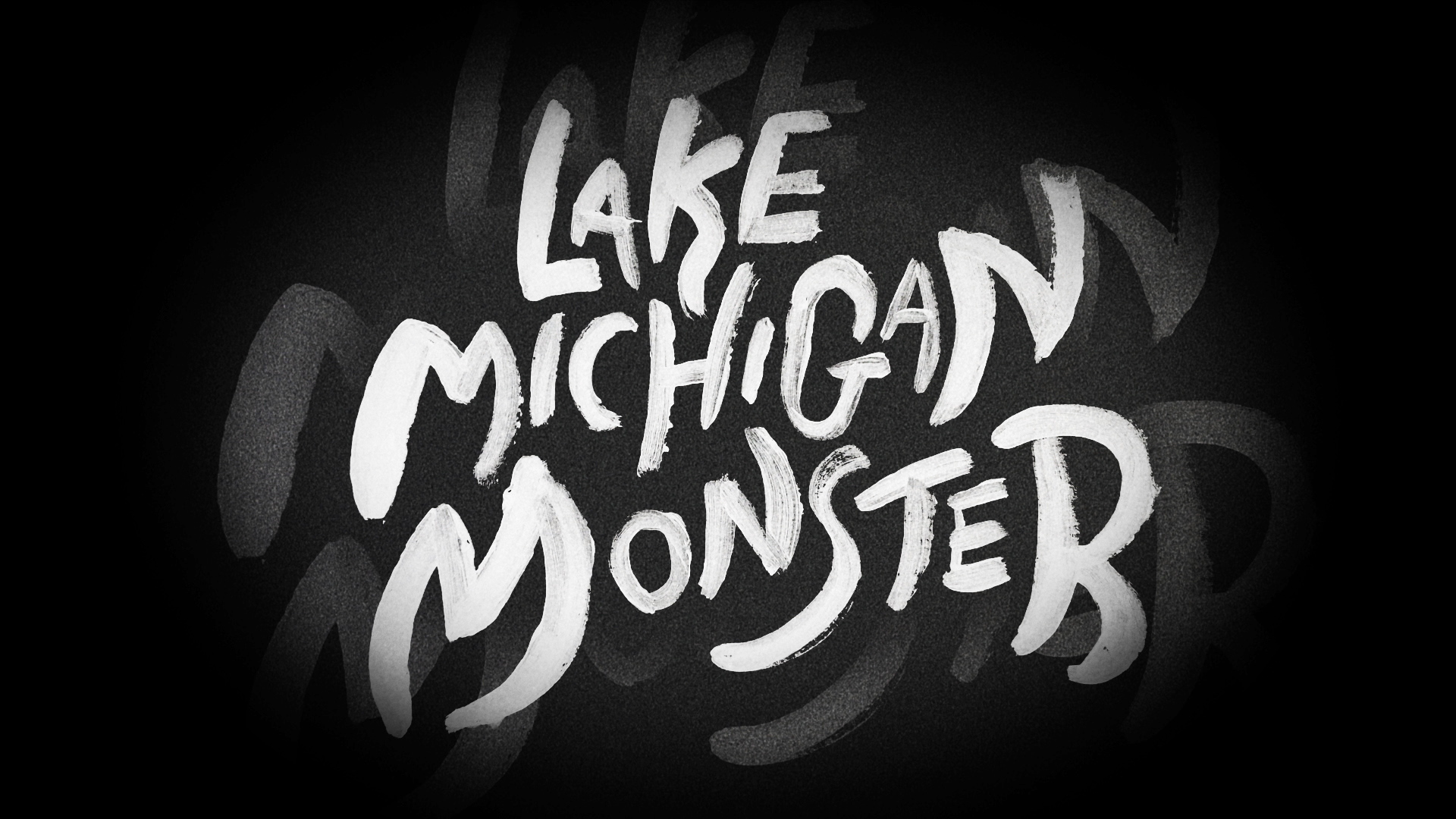 A COMEDIC CREATURE FEATURE MADE IN MILWAUKEE

The eccentric Captain Seafield hires a crew of specialists to help him plot revenge against the creature that killed his father. After several failed attempts, Seafield is forced to take matters into his own drunken hands. What began as a simple case of man versus beast soon plunges down a rabbit hole of mysterious unknowns and Lovecraftian hijinks. Lake Michigan Monster - banned in four lakes!‍

A portion of the proceeds will go to Manship Theatre!

This film is in English