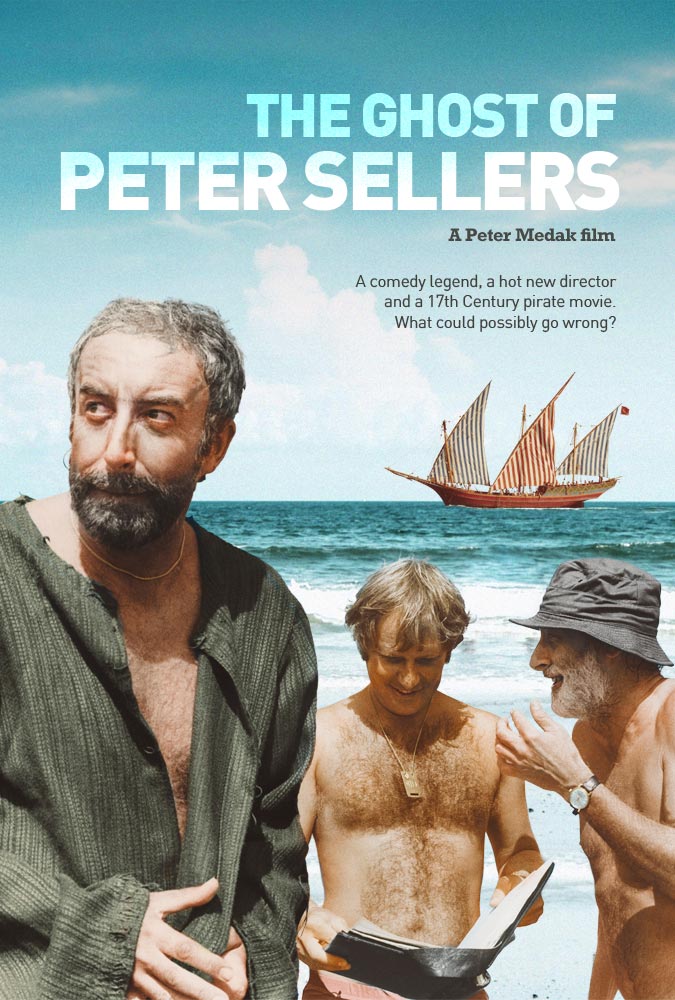 Manship Theatre is thrilled to partner with 1091 Media to bring you the new film THE GHOST OF PETER SELLERS, available to stream starting May 22nd. A portion of the proceeds will go to Manship Theatre!

Synopsis: In 1973 Peter Sellers, one of the biggest comedy actors at the time, embarked on a pirate comedy for Columbia Pictures. He lost confidence with the film immediately and tried to sabotage it, firing the producers before turning on his friend (and the film's young director), Peter Medak.

Despite an illustrious career and the passing of 43 years since the unraveling of the production, Medak is still reeling from the disastrous experience and healing from the wounds inflicted by Peter Sellers and the film’s failure.