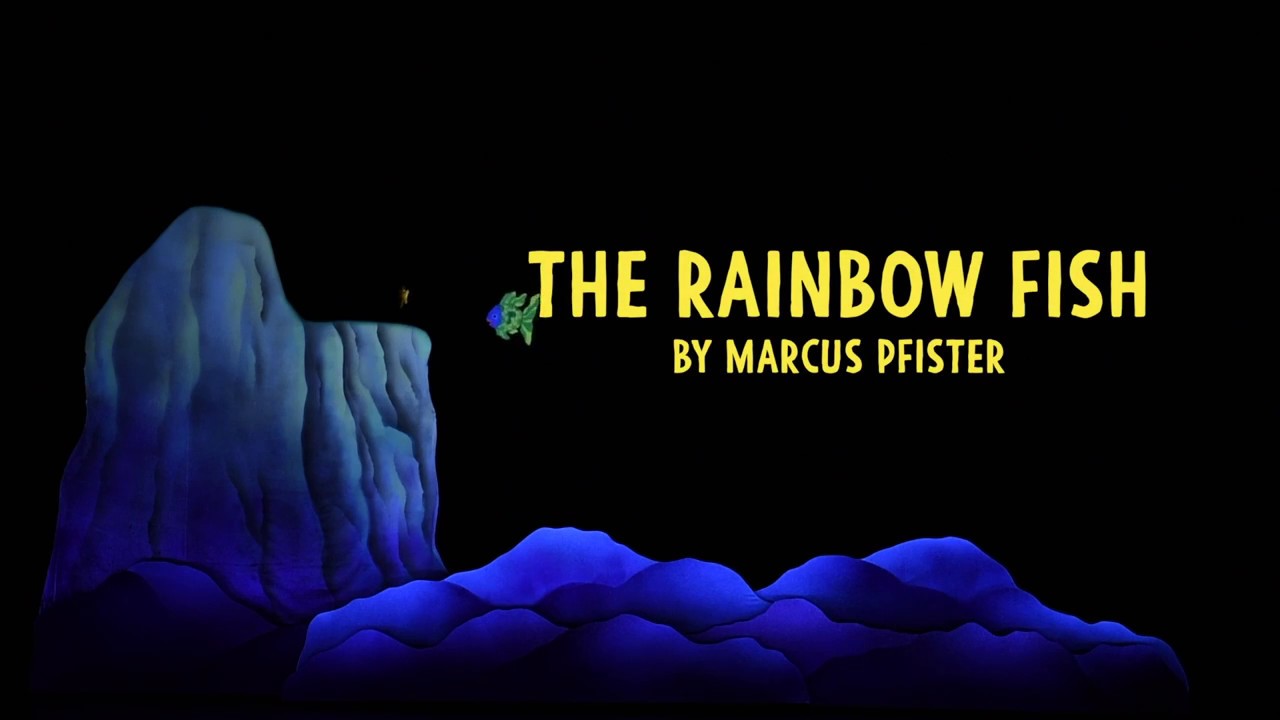 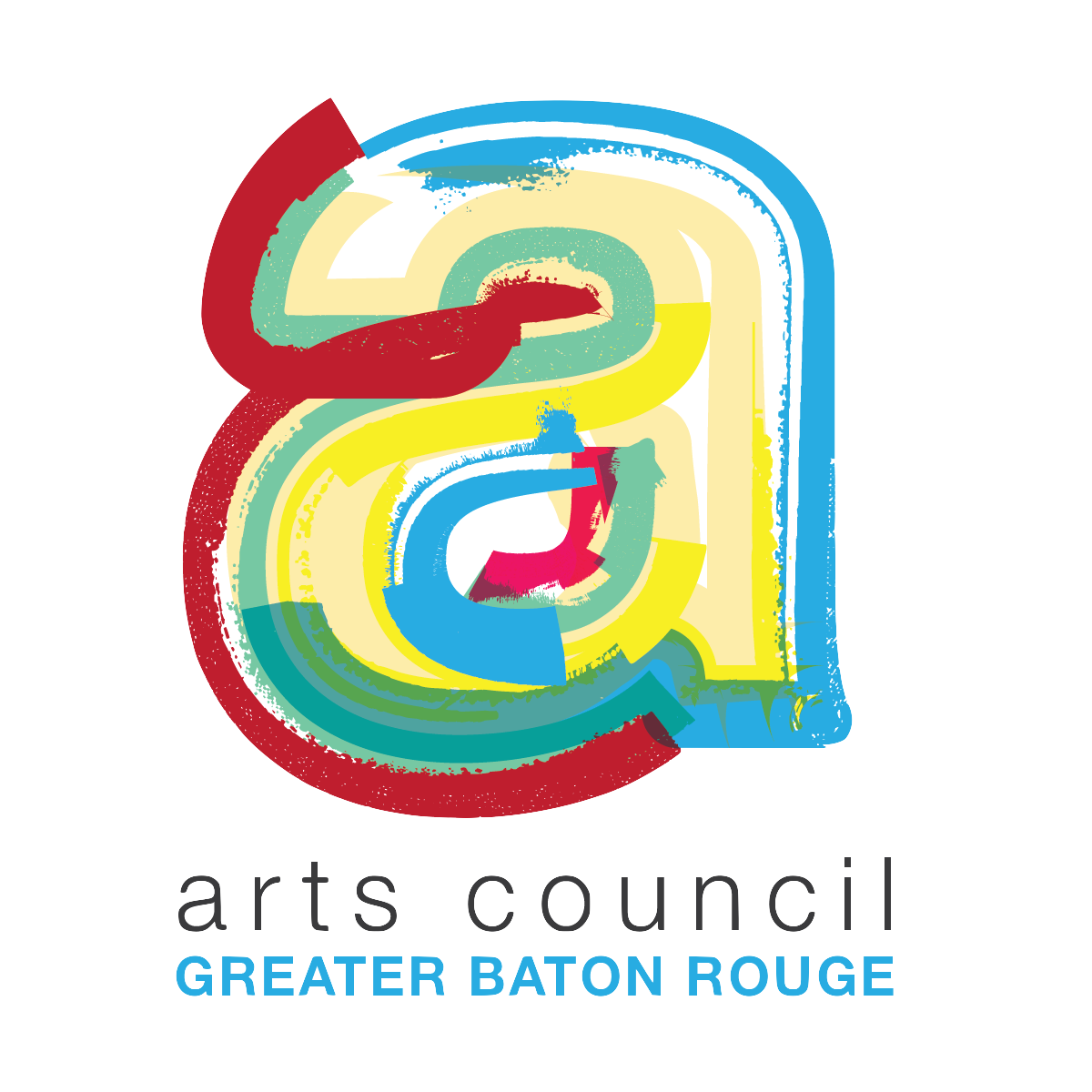 “The sparkling story that became an international publishing phenomenon!” Mermaid Theatre of Nova Scotia’s elegant new show, The Rainbow Fish, will include an original stage adaptation of Marcus Pfister’s colourful story as well two of the author’s companion tales, Rainbow Fish Discovers the Deep Sea and Opposites. Mermaid Theatre has earned international acclaim for its unique interpretations of the works of Eric Carle (The Very Hungry Caterpillar ), Leo Lionni (Swimmy, Frederick & Inch by Inch) and Sam McBratney (Guess How Much I Love You).These widely-travelled productions incorporate innovative puppetry, striking scenic effects, and evocative original music to provide very young audiences with an effortless introduction to the performing arts and the excitement of reading. The Rainbow Fish features these same elements.

The Rainbow Fish will enchant even the youngest child with his silver scales and heart of gold in this award-winning book about the beautiful fish who learned to share his most prized possession. Mermaid Theatre of Nova Scotia brings The Rainbow Fish to life with their enchanting puppetry.

Winner of The Christopher Award, the Bologna Book Fair Critici in Erba Prize, American Booksellers Association ABBY Winner, and an IRA-CBC Children’s Choice title–the sweet message of The Rainbow Fish series has resonated with children, parents, teachers, librarians, and booksellers around the world.

About the Performance
The first of three tales introduces the most beautiful fish in the sea, whose scales shimmer in all the colours of the rainbow. He is admired – and resented– by the entire underwater world, until a clever octopus advises him to give each fish one of his scales. Further adventures follow as The Rainbow Fish finds the courage to explore the great unknown deep sea, discovering a new world with wonderful sights and friendly creatures of all shapes, sizes and colours who are eager to make his acquaintance. The underworld wonderland is the setting for an introduction to the concept of opposites. As a fitting finale, the story ends with the most satisfying opposite of all—give and take—as Rainbow Fish shares one of his shining scales with a friend.