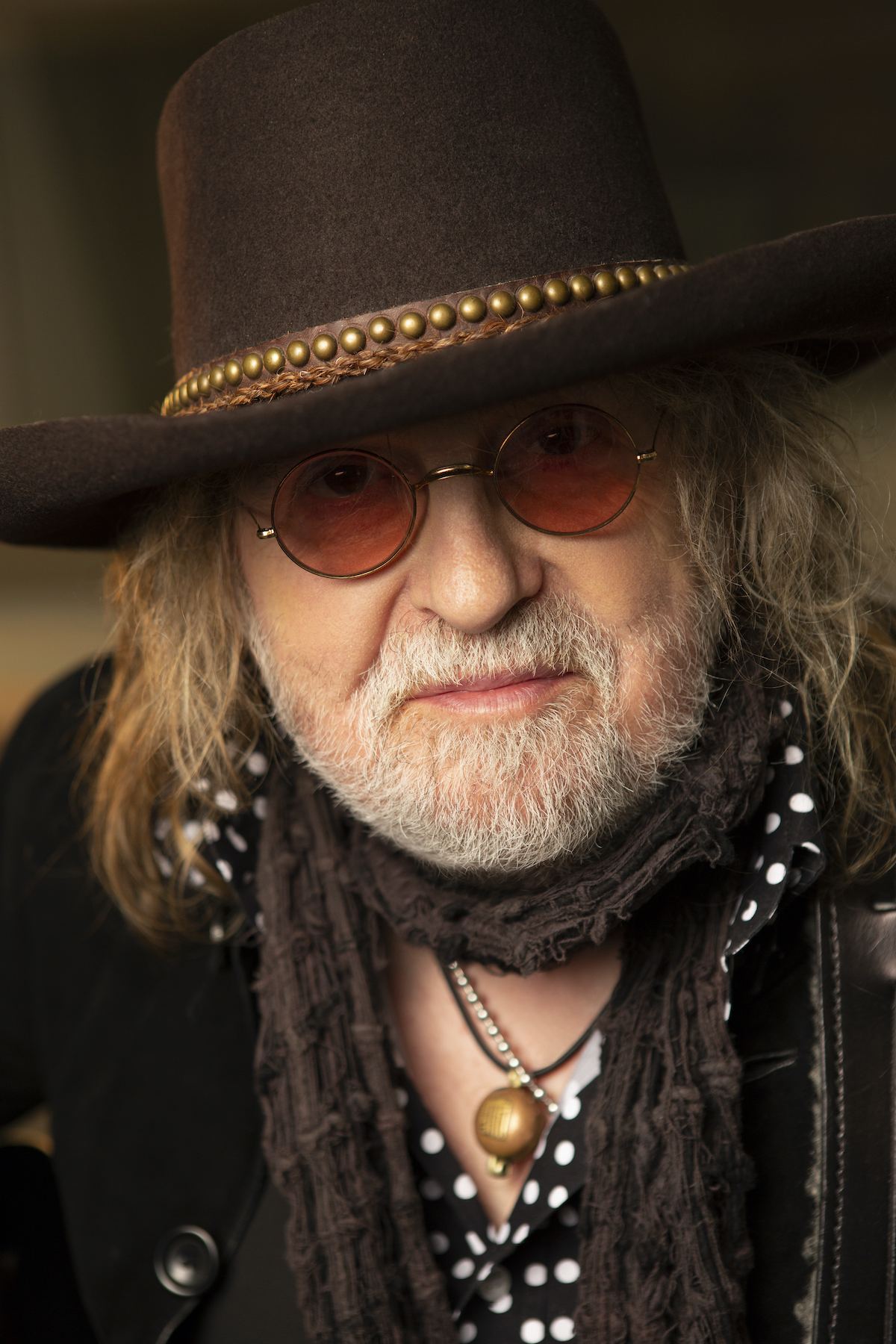 Ray Wylie Hubbard is the secret handshake amongst those who know. Earthy, real, funky, unabashed, his records have been swapped and played on the road by everyone from Blackberry Smoke and Georgia Satellites to Black Stone Cherry. “Snake Farm” alone could be the red-blooded touring male’s reality-based point of connection.

That passion for the man who’s as much a renegade poet as a roadhouse saint brought together an eclectic mix of guests for Co-Starring, his first ever high-profile label release. Ringo Starr, Joe Walsh, the Black Crowes’ Chris Robinson, Ronnie Dunn, Don Was, Larkin Poe, Pam Tillis and The Cadillac Three were just a few who clamored to jam, sing and generally be in the studio with the wizened icon.

The Austin Music and Eric Church-inducted Texas Heritage Songwriters Hall of Famer was born in Soper, Oklahoma, went to high school with cosmic cowboy Michael Martin Murphey and spent his summers playing folk music in Red River, New Mexico. It all added to an iconoclastic, hell-bent for truths and textures in writing about the way outlaws live – and added to his outlier bona fides that he made 16 albums without ever signing to a major label.