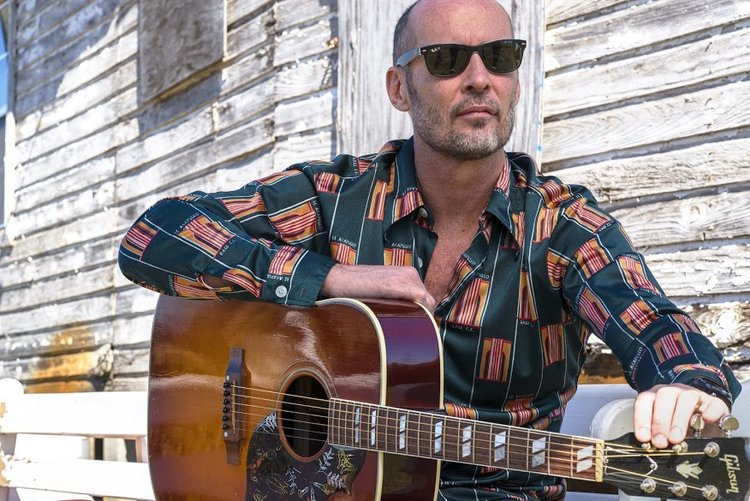 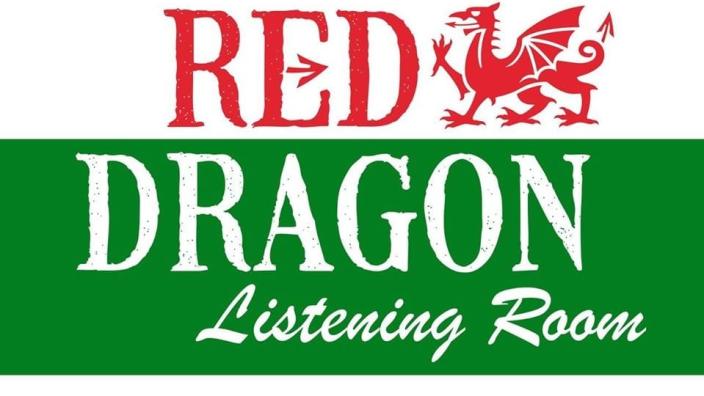 Paul Thorn has led an interesting life. Paul is the son of a Pentecostal preacher and was raised in Tupelo, Mississippi. In his younger life, Thorn was a prize fighter. His career peaked with a nationally televised boxing match with famed champion Roberto Duran. Following his boxing years, Paul launched a songwriting career. In 1997 he was signed to a major label and produced his legendary debut, "Hammer and Nail." Constant touring coupled with eleven albums over a two decade period have vaulted Paul to the top of the Americana music scene. Thorn's music often references his religious background and his most recent CD, "Don't Let the Devil Ride," is his first gospel album.

Masks are welcome, but not required at Manship Theatre.

This event is organized by an outside party. It is not part of official Manship Theatre programming. To book one of the Manship Theatre spaces for your next event, email events@manshiptheatre.org for details.