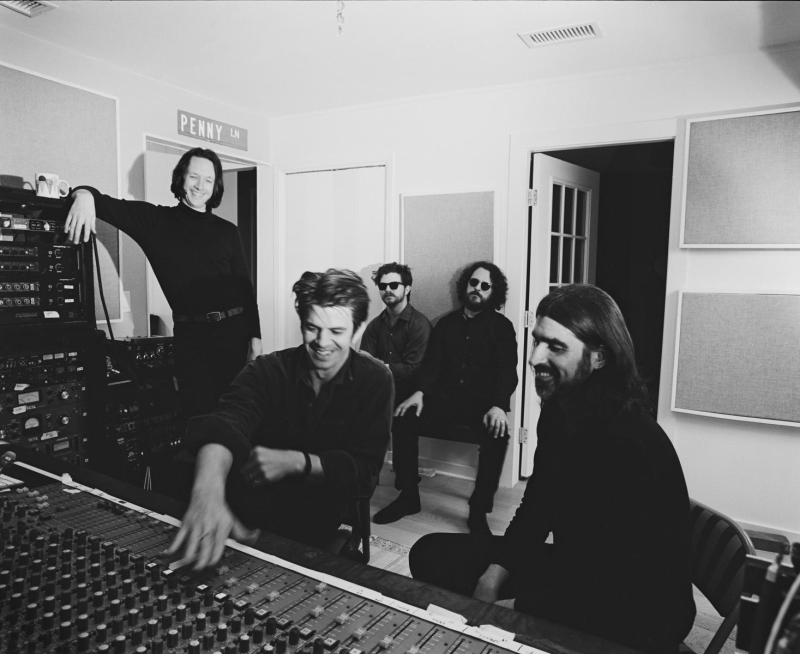 Band of Heathens is a collective of talented songwriters whose solo careers intersected at the Austin, Texas clubs that they were playing. After sitting in on each other's sets, the Heathens found career success that was greater than the sum of its parts. Their first group album hit #1 on the Americana music charts. The Heathens have produced six studio and four live albums together. Their live performances are legendary. The show will be opened by Baton Rouge's own Cupcake Strippers.