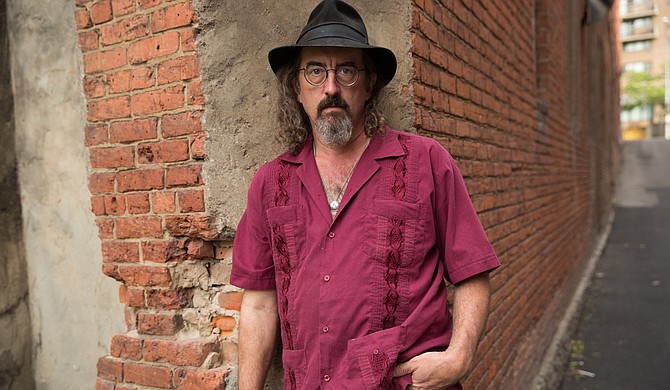 James McMurtry is part of an incredibly talented family. He is a revered singer, songwriter, guitarist, and actor. James is also the father of up-and-coming musician Curtis McMurtry and the son of famed author Larry McMurtry (Lonesome Dove). James' debut album dates back nearly thirty years now and came about with the support of John Mellancamp who co-produced the record. A series of critically acclaimed albums have followed, making James a Texas music legend. McMurtry has worked with such stellar talents as Mellencamp, John Prine, Joe Ely, and Dwight Yoakam. His most recent Baton Rouge appearanc was with Jason Isbell at a sold-out River Center show.