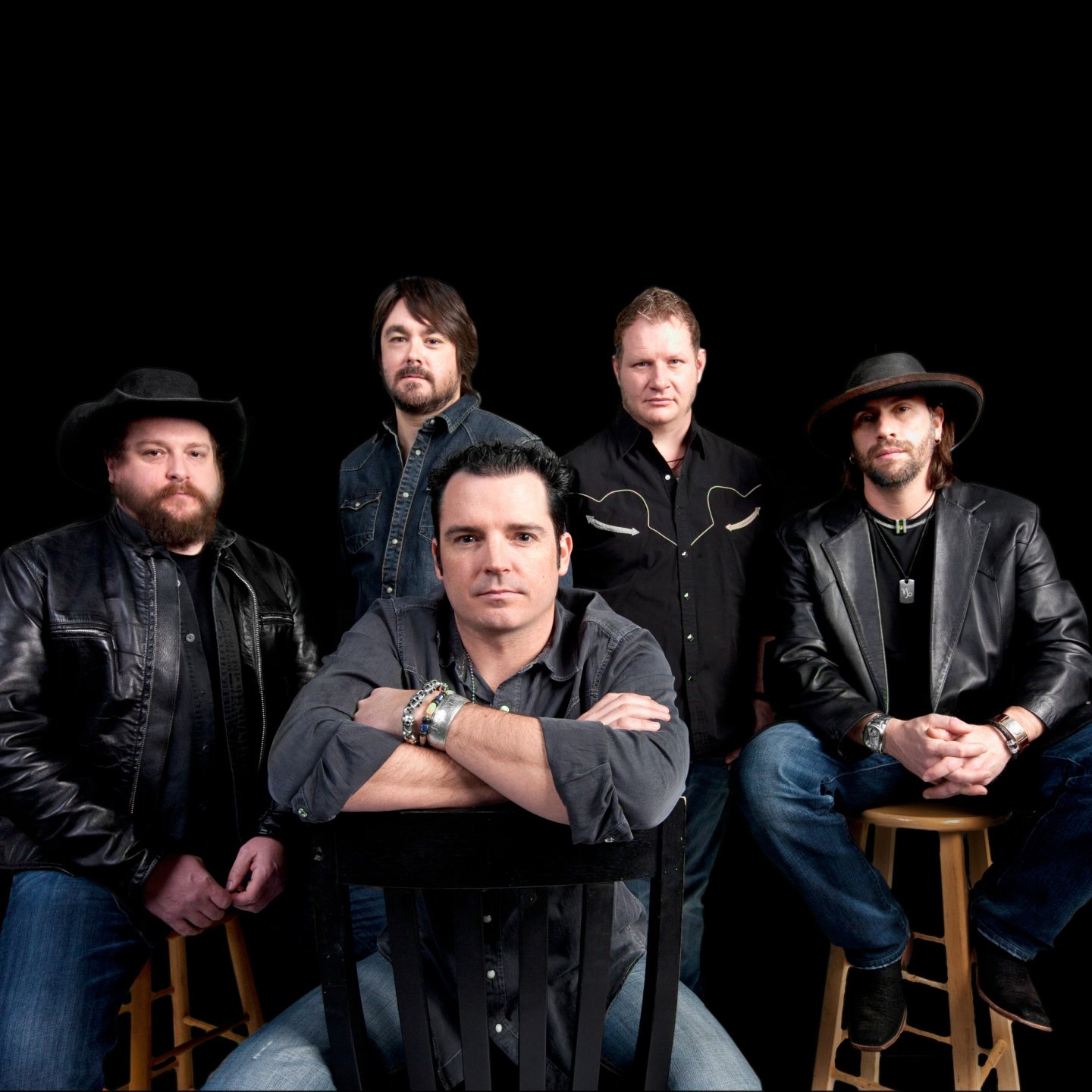 Originally formed in Idaho, Reckless Kelly moved to Austin, Texas in 1996. A stellar live show and great original songs, the band quickly became the hottest thing in Austin. A friendship with the great Joe Ely certainly helped as he sang their praises all around town. Over the years Reckless Kelly has landed eight of their albums on the national country charts and has even crossed five of them over to the Pop chart. Their most recent studio album, "Sunset Motel," has been their most successful. Reckless Kelly has recently released "Bulletproof Live" which captures one of their celebrated concert performances.