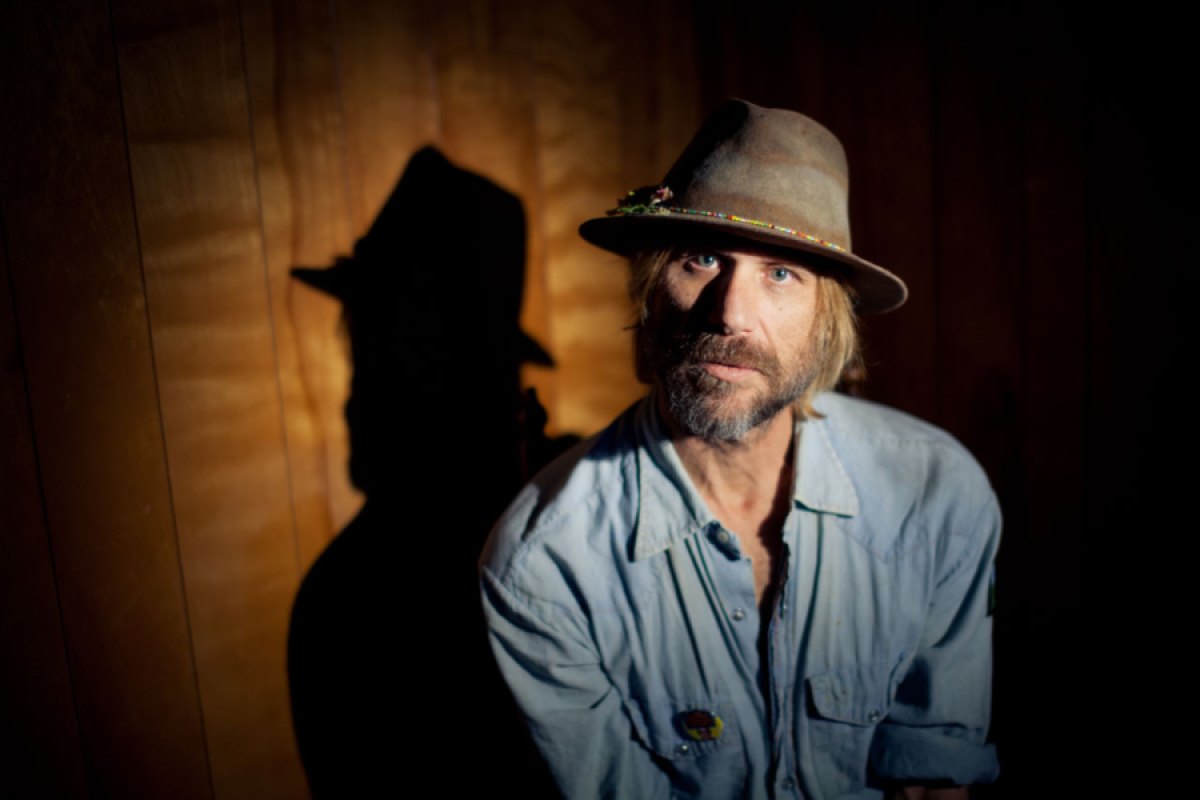 Todd Snider first rose to musical prominence in the 90's after being discovered by Keith Sykes and signed to Jimmy Buffett's record label. His underground hit record, "Talkin' Seattle Grunge Rock Blues" showed great songwriters can also have a wicked sense of humor. Todd has recorded for major labels, Buffett's company, and even John Prine's record label. He has written a book and been a part of several short films. Snider's songs have been recorded by folks like Pat Green, Robert Earl Keen, Jack Ingram, Ragweed, Keith Sykes, Jerry Jeff Walker, Charlie Robison, Dash Rip Rock, and Chris Canterbury. Todd will leave you with a song in your heart and a smile on your face.