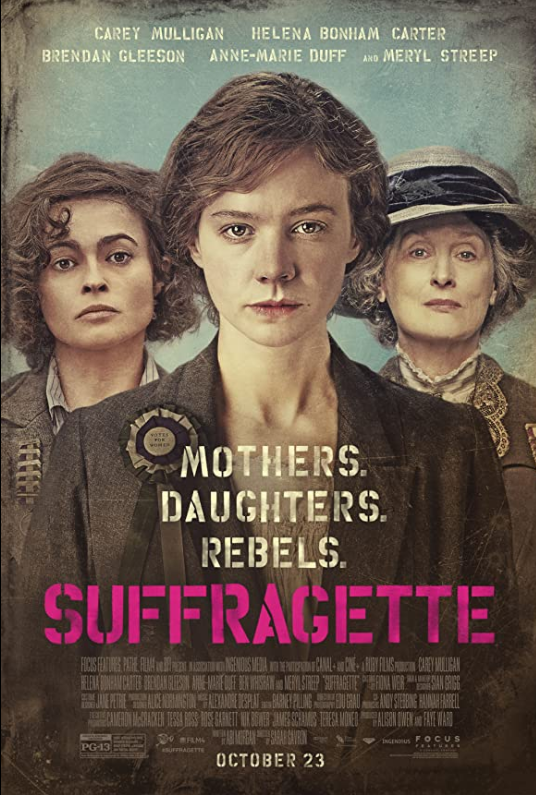 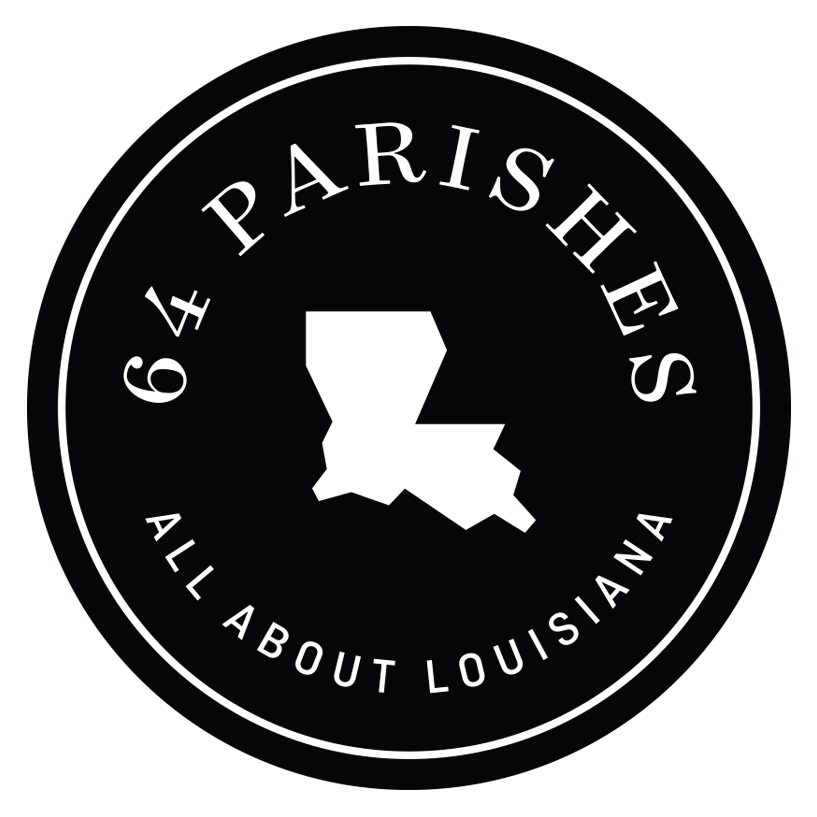 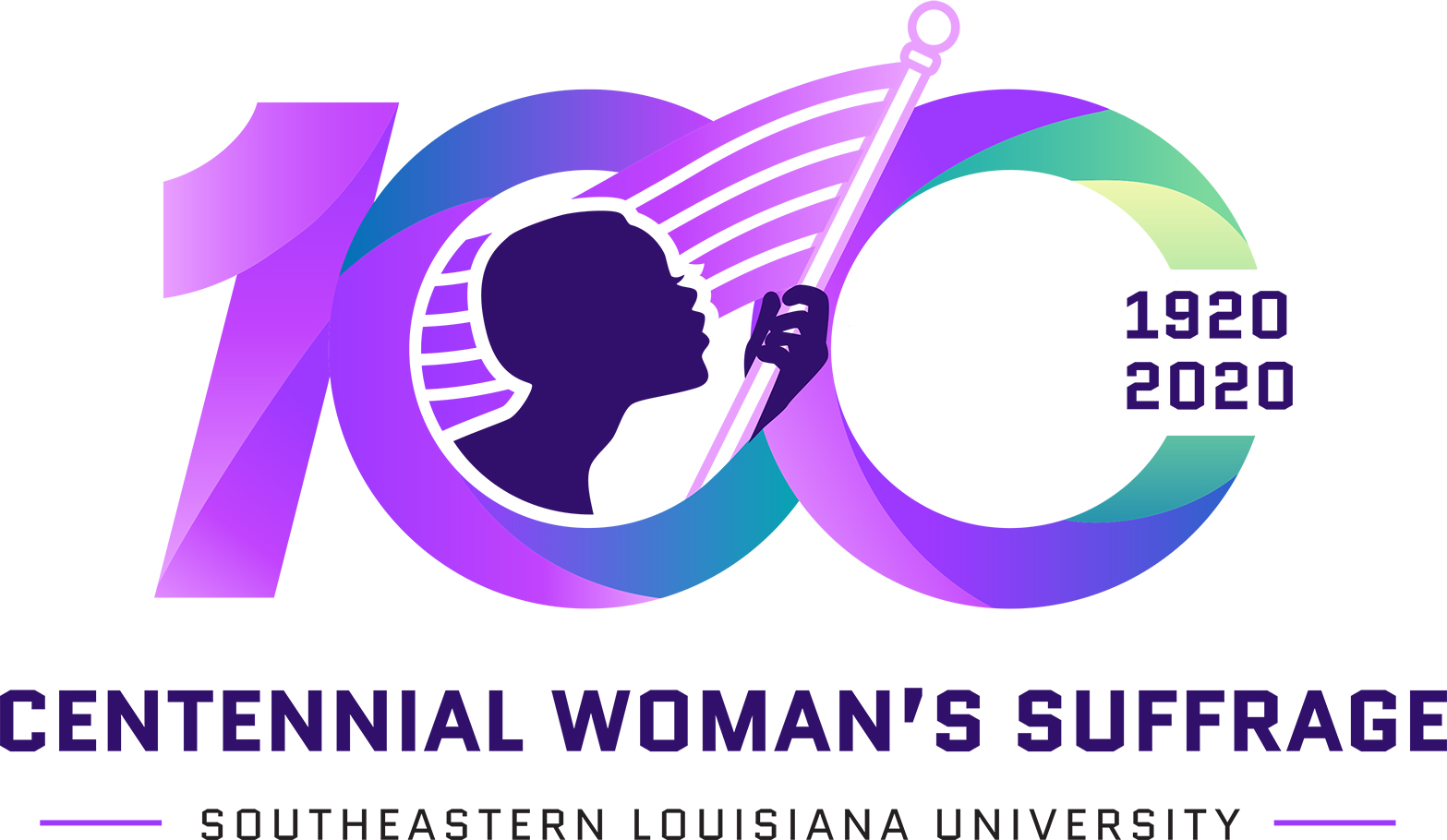 In partnership with the traveling exhibit, DETERMINED TO RISE: THE WOMAN'S SUFFRAGE MOVEMENT IN LOUISIANA on display in our GALLERY AT MANSHIP from August 17th until August 30th

Developed by the Centennial Women’s Suffrage Project (CWSP) at Southeastern Louisiana University and with grant support from the Louisiana Endowment for the Humanities (LEH) Rebirth grant program the exhibit consists of eight panels depicting photos of Louisiana suffragists, a timeline of significant events, the movement from the African-American woman's perspective, laws that have changed since women gained the vote, and Louisiana women who have made their mark on history.

About the Film:
In 1912 London, a young working mother is galvanized into radical political activism supporting the right for women to vote, and is willing to meet violence with violence to achieve this end.
Director: Sarah Gavron
Writer: Abi Morgan
Stars: Carey Mulligan, Anne-Marie Duff, Helena Bonham Carter

Capacity is limited to 50 people at each film max.

Visit www.manshiptheatre.org to find out what to expect when visiting Manship Theatre and how we are following current guidelines to open our doors.

*All patrons are now required to wear a mask in all public areas of the Shaw Center. MASKS CAN BE REMOVED TO EAT AND DRINK ONCE SEATED IN THEATRE