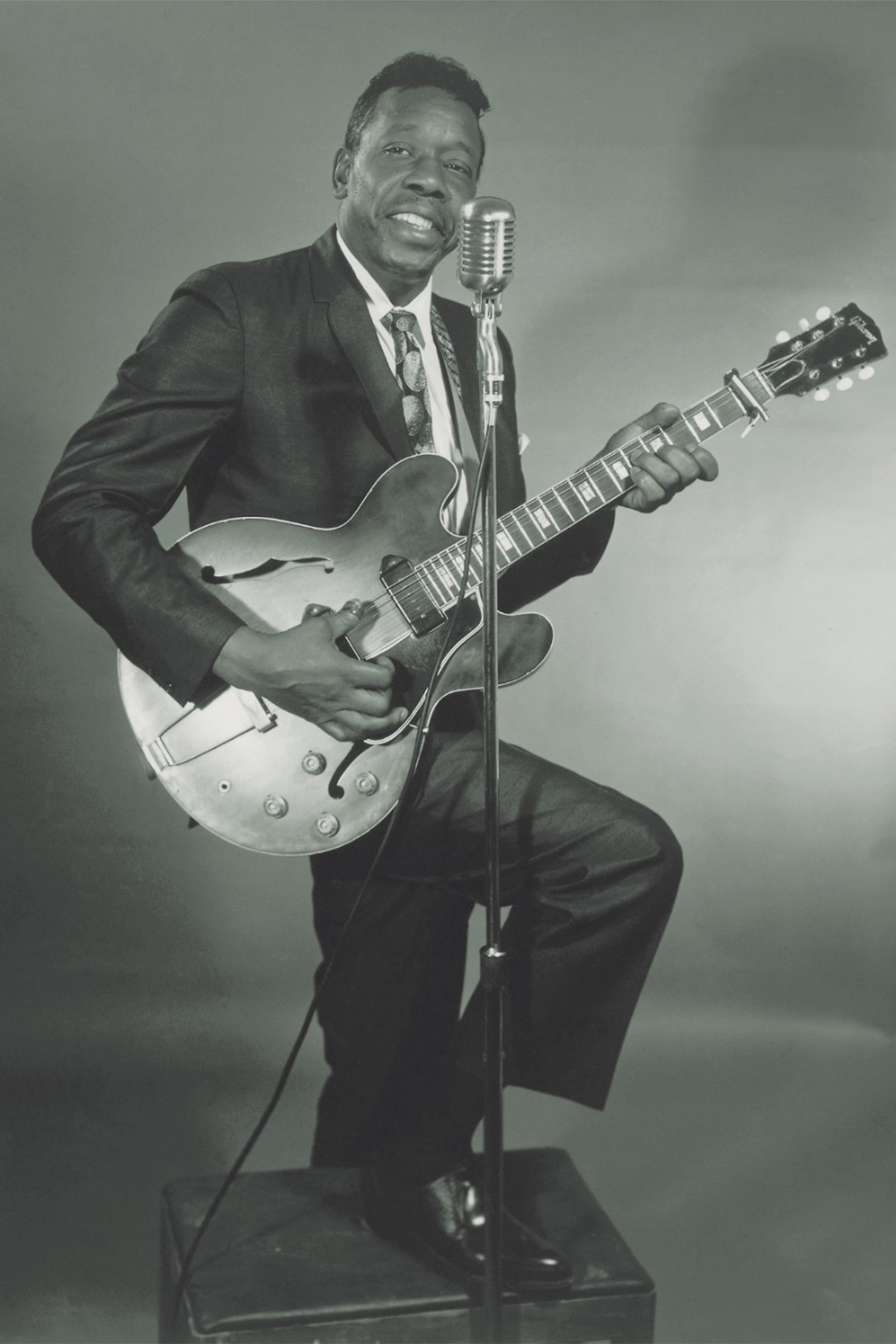 Tonight's show is SOLD OUT! We are working on scheduling an encore screening at a later date. Email boxoffice@manshiptheatre.org if you'd like to be added to the contact list.

All ticket holders are invited to join The Friends of Johnny Palazzotto for Complimentary Beverages from 6:30PM until 7:15PM at the Manship Theatre Bar before the film. Includes complimentary beer, wine, mixed drinks, soft drinks, and popcorn! A great reason to get to the show early!

James Slim Harpo Moore and Lovell Casey Gambler met in 1952 while Lovell was waiting for a bus on her way to work and James was putting a roof on a church. The rendezvous’ turned out to be the most magical and spiritual event in their lives. It was their destiny. Writing songs about their experiences inside and outside of the mystical love affair for each other. The relationship lasted 18 years until his death and produced several multi-million seller songs covered and recorded by dozens of artist in many genres of music throughout the world.

Slim and Lovell were a true couple praising each other continuously. Their first composition was started on a car trip after noticing bee hive boxes on the side of the road. Along about 1956 James with referral to JD Miller, by fellow blues man Lightin’ Slim, James had the opportunity to record three of his songs. I’m a King Bee, Don’t Start Cryin’ Now and I Got Love if You Want It. Excello Records released the first 45 rpm recordings with Don’t Start Crying Now as the A side and I’m a King Bee as the b side. Obviously, both were A sides. In 1964 The Rolling Stones released their first LP and I’m a King Bee was the first single. Also in the year of 1964 Van Morrison and Them released their first single Don’t Start Crying Now followed by The Kinks recording I Got Love If You Want It. Can anyone else site a new artist having three songs covered before his first album was released? In 1972 the Stones again covered a Slim Harpo song Shake Your Hips on their Exiled on Main St album. Of the 13 songs Shake Your Hips was the only non original Stones song .The following interviews with Moore family and original King Bee band mates are the matter of facts details of the career happenings of James “Slim Harpo” Moore.

Through the years since his passing in 1970 several tales of his life style have been exaggerated. Any doubts concerning his life and times are resolved in The Original King Bee documentary.

Masks are welcome, but not required at Manship Theatre spaces.