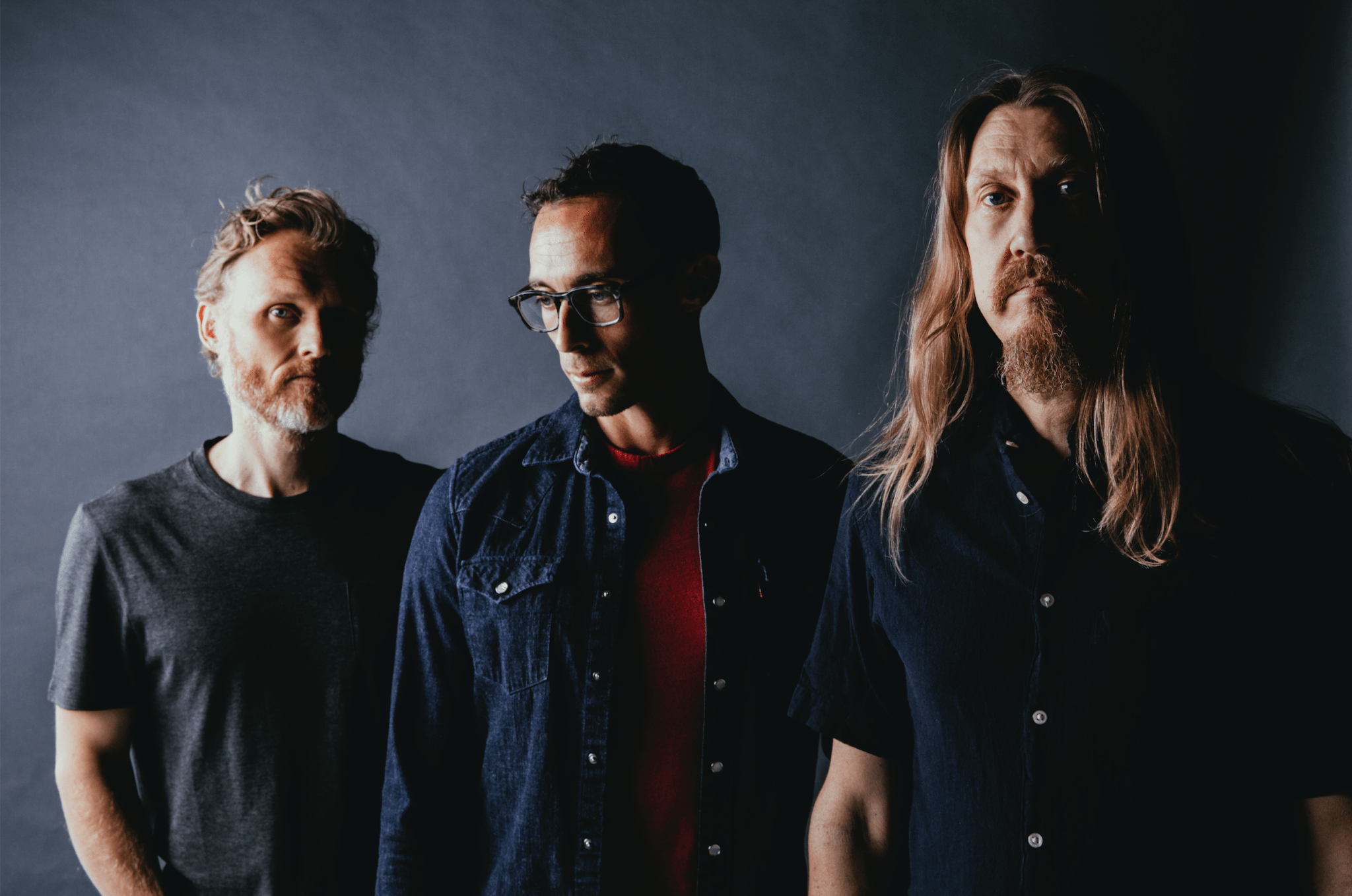 *Extra seating* has now been opened!

The Wood Brothers have partnered with Thistle Farms so that $1 from every ticket sold will go towards helping women survivors recover and heal from trafficking, prostitution, and addiction. Thistle Farms is a nonprofit social enterprise based in Nashville, TN, providing a safe place to live, a meaningful job, and a lifelong sisterhood of support. For more info, visit https://thistlefarms.org/pages/our-mission.

Indeed, The Wood Brothers’ sixth outing, ‘One Drop of Truth,’ dives headfirst into a deep wellspring of sounds, styles and influences. Whereas their previous outings have often followed a conceptual and sonic through-line, here the long-standing trio featuring brothers Oliver and Chris Wood along with Jano Rix treat each song as if it were its own short film. The plaintive, country-folk of the album’s opening track “River Takes The Town” gives way to the The Band-esque Americana soul of “Happiness Jones.” The wistful ballad “Strange As It Seems” floats on a cloud of stream of consciousness, standing in stark contrast to “Sky High”—a Saturday night barnburner built upon stinging slide guitar funk. “Seasick Emotions” is rife with turmoil, yet “Sparking Wine” is jaunty and carefree. The end result is undeniably The Wood Brothers’ most dynamic recording to date.

Building off the success of their previous studio album, 2015’s ‘Paradise,’ which was dubbed “the warmest, most sublime and occasionally rowdiest Wood Brothers release yet,” by American Songwriter, the band found themselves at a fortuitous crossroads. Following a tour with Tedeschi Trucks Ba­­­­­nd, high profile festival dates and sold out headline shows, the band felt free from the cyclical album release, tour, write, record and do-it-all-over-again pressures of the traditional music business. With all three members living in Nashville affording easy access to each other and a wealth of local independent studios at their disposal, they started work in January of 2017 with a new approach.

“Instead of going into one studio and recording it all at the same time, we picked a couple studios, and started to experiment,” says Chris Wood. “Sometimes we’d just make demos of songs to see if we got anything we liked. There was no pressure, and that really freed us up. We just did one or two songs a day, put it aside, let the songs simmer, and then we’d have a fresh perspective on what was working or not working. You need time to go by to gain objectivity.”

The band extended this approach to the mixing process, sending tracks to four different mixing engineers, each selected based on what the song demanded. Scotty Hard (who’s worked extensively with Medeski Martin & Wood, among others) was recruited for the “edgier, funkier tunes,” “Sky High” and “Happiness Jones.” Mike Poole (who worked on The Wood Brothers album ‘The Muse’) mixed “Sparkling Wine” and “Strange As It Seems.” Their old friend Brandon Belle from Zac Brown’s studio Southern Ground took on “Laughin’ Or Crying.” The remainder of the album was mixed by Grammy Award-winning engineer Trina Shoemaker, especially sought after by The Wood Brothers for her work with Brandi Carlile.

Fittingly titled, ‘One Drop of Truth,’ the latest entry in The Wood Brothers evolution finds three musicians being true to themselves. At a point in their career where most artists would be looking to strategically position themselves for even greater commercial success, they instead turned to artistic expression in service of the muse. In chaotic times when honesty is in short supply and ulterior motives seem to always be at play, The Wood Brothers put faith in themselves and ultimately their audience by writing and recording a collection of songs that is honest and pure. As they sing on the album’s title track: “Rather die hungry/ than feasting on lies / Give me one drop of truth / I cannot deny.”

Katie Pruitt is a Nashville transplant from the suburbs of Atlanta, Georgia. Pruitt tackles human topics such as religion, mental health, and contemporary love songs with a modern twist. Her passionate delivery and powerful message are the reason her name has graced the bills of festivals such as Americana, 420 Fest, Pilgrimage, and sold out shows across the US and internationally.

After the 2018 release of her live Ourvinyl EP, Pruitt was named NPR's Slingshot Artist for 2019 and was also featured on All Song's Considered for her song "Grace Has A Gun." Not long after that she was chosen as the Luck Reunion Artist on the Rise for SXSW 2019. Pruitt has no plans of slowing down and when she isn't on the road you can find her in the studio writing and recording her debut record.