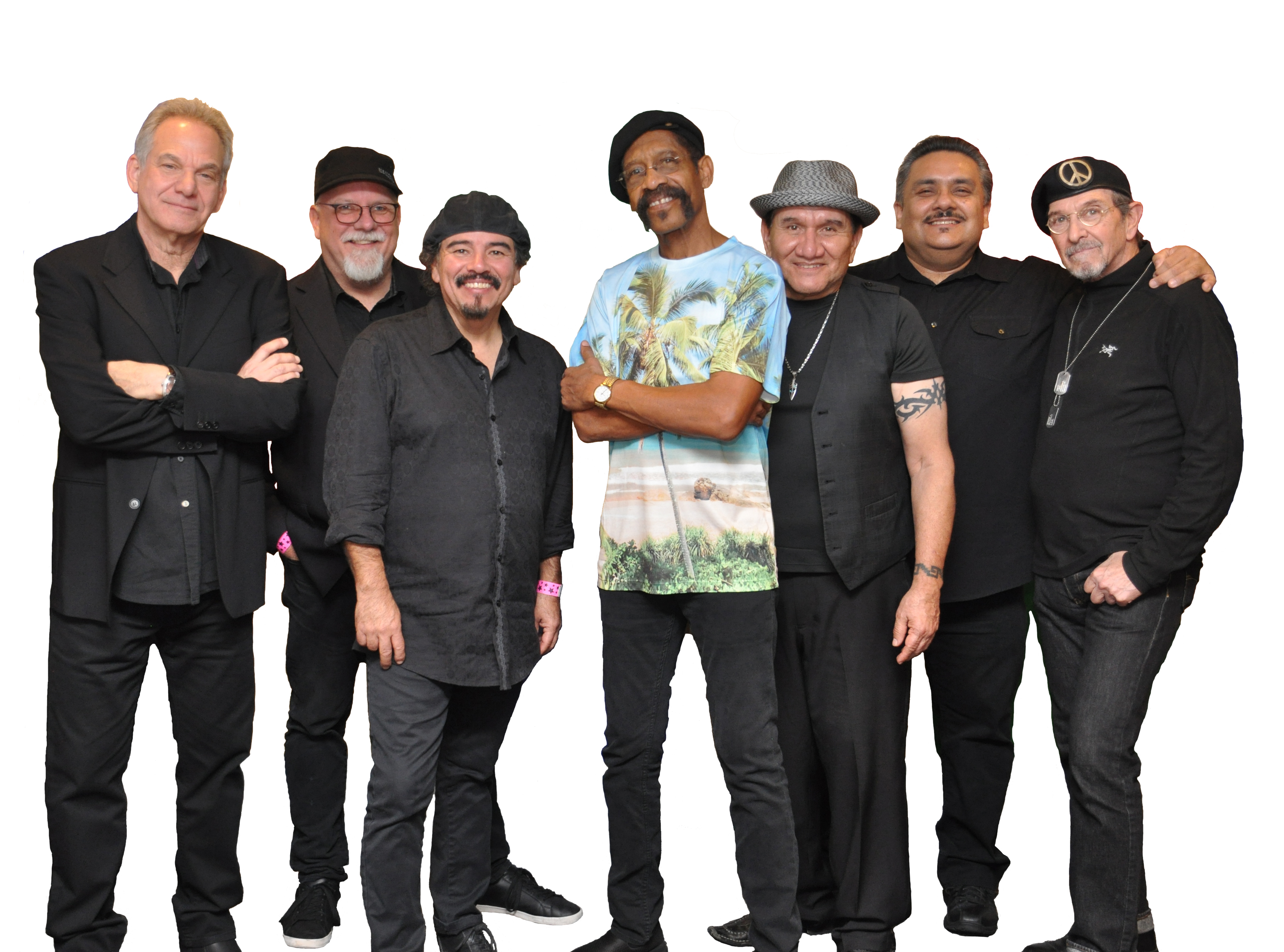 The year was 1969, and these 'kids' had the nerve to carry the name WAR at a time when peace was the slogan in an anti-Vietnam America. "Our mission was to spread a message of brotherhood and harmony," states one of WAR's founding members, singer/keyboardist Lonnie Jordan. "Our instruments and voices became our weapons of choice and the songs our ammunition. We spoke out against racism, hunger, gangs, crimes, and turf wars, as we embraced all people with hope and the spirit of brotherhood. It's just as apropos today"

War (originally called Eric Burdon and War) is an American funk band from Long Beach, California, known for several hit songs (including "Spill the Wine", "The World Is a Ghetto", "The Cisco Kid", "Why Can't We Be Friends?", "Low Rider", and "Summer"). Formed in 1969, War is a musical crossover band that fuses elements of rock, funk, jazz, Latin, rhythm and blues, and reggae. Their album The World Is a Ghetto was the best-selling album of 1973. The band transcended racial and cultural barriers with a multi-ethnic line-up.