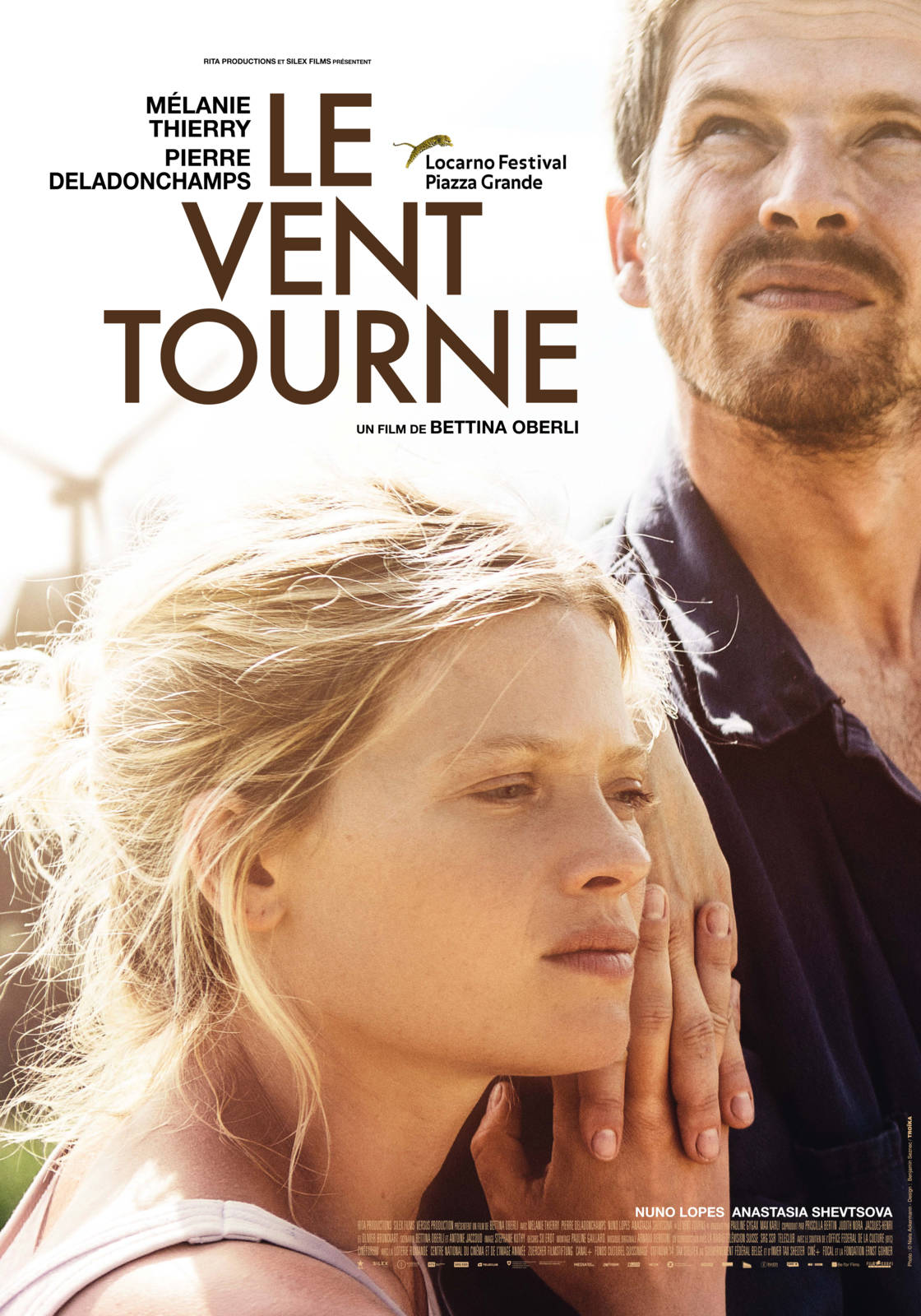 An isolated farm in a remote part of the Jura region: this is where Pauline and Alex are making their dream of living in complete self-sufficient harmony with nature come true. Their life project is sealed by their love, their ideals, and their work. The couple is now ready to take the step towards total independence, and start producing their own electricity.

“The film nicely explores the unpredictable intersection of ideals and passion, making a parallel between mankind's inability to control the natural world and human fallibility when it comes to keeping emotions in check.” – Variety