The artists were asked to stretch their creativity. That made them nervous.

"We're a group of creatives, yet what was so scary about this project is that we were putting our lives out there in a way we've never done it before," said Lesley Kernan, one of the founders of Riot Social Style. "But we filled the Manship Gallery space with art installations."

The resulting show, "Riot Social Style: How Do We Live?," runs through July 22 in the Manship Theatre's upstairs gallery in the Shaw Center for the Arts.

Eleven artists from the 20-member group each took a deep introspective dive to create installations about themselves and how they live.

Each piece is as different as its creator, which Kernan said is integral to the group.

Riot Social Style was formed last August after Kernan and her sister, Kristy Kernan, along with their friend Amy Strother sent anonymous notes to creative acquaintances.

"We included a place and a time, and we said whoever showed up would be a part of the group," Kernan said. "We thought it would be fun to gather people of like minds. There are 20, and the idea is for it to be a gathering of humans with individual style who embrace creativity and authenticity."

Riot Social Style meets once a month at different locations to discuss different topics. The gatherings sometimes include guest speakers and vintage sellers.

"It's always a collaborative process," Kernan said. "We pick what we would like to learn about, and then we talk about it and get the speakers."

Group members wanted to push their creativity. That's how the idea for the exhibit came about.

"We're all creative in our own individual ways," Kernan said. "I'm a mover — I dance and I teach classes. We have an interior designer in the group. Everyone does something different."

But no one had exhibited visual art — until now.

"We talked about how we wanted to do this, and what we wanted to present," Kernan said. "Then we narrowed it down to a show on how we live."

The deeply personal art includes images and objects that delve into each artist's psyche.

For Kernan, the task was both nerve-wracking and rewarding. A hand extends from the center of her piece, "Hold the Line," white thread encircling the index finger with a bow of white thread at the top of the finger. A labyrinth of different color threads surround the hand.

The labyrinth is a significant symbol for Kernan, who often goes to the labyrinth in City Park to meditate. The white thread symbolizes her life, she said, and the color threads symbolize its possibilities.

"I can choose the color thread and fabric I want my life to take," Kernan said. "I was so nervous about making this piece, because I knew that it said so much about me."

Strother asks in her artist's statement: "What pushes us into a state of authenticity? Is it simply growing old enough? Our age? Or is it a culmination of all the creative expressions we experience throughout our lives?"

Her questions accompany a miniature scene inside a box with a mix of exterior and interior items. A tiny bookcase sits on top.

A bookcase, said Kernan, perfectly encapsulates the idea of the show.

"It's like going to someone's house and looking at their books," she said. "You can tell who they are by looking at what they read."

"Objects we collect become reflections of our formation and inspiration as they connect us to a memory, have relevance to our passions and elevate our physical surroundings," she wrote in her artist's statement. "But what we thought we knew, what we sometimes hold closest, our beliefs, our goals, our way of living are sometimes brought to question … our perception shifts, and then we have more clarity on how we really want to live."

Kristy Kernan created a simple installation of drawings accompanied by a simple statement: "Have a sense of wonder."

"Kristy shows some things we used to do as kids like gathering blackberries and pecans," Kernan said. "She's a big fan of Frida Kahlo, which is why she hangs a big heart over the girl's chest."

It's an authentic heart, the kind that pumps blood. By exposing it, Kristy Kernan is opening her heart to show strangers her own sense of wonder.

"I wish she would have written more about this, but it still says so much," her sister said. "All of the pieces here do. We want our inspiration to inspire the creativity in others. We aim to shake up the status quo."

Riot Social Style: How Do We Live? 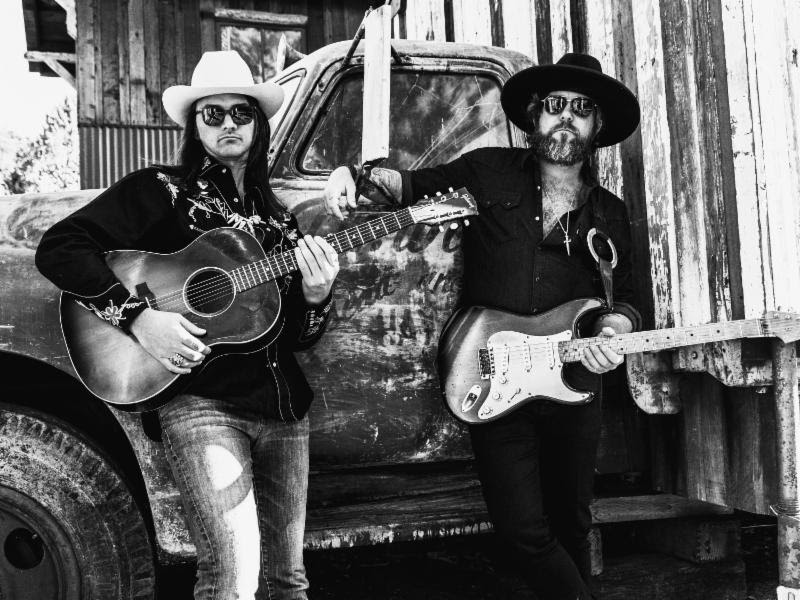